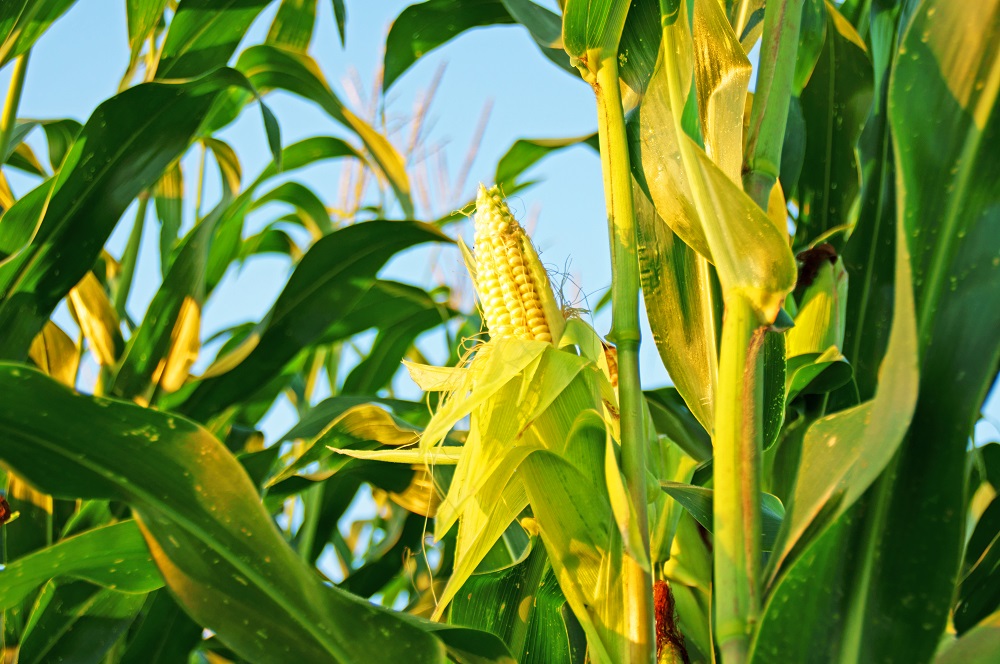 CropRadar from Kleffmann Digital RS has measured: the current harvestable area under maize in Germany is 2,670,632 ha. This corresponds to a nationwide increase of 2.8% compared to the previous year. In order to verify the results of the satellite evaluation, more than 14,000 arable areas throughout Germany were checked.

In Lower Saxony, the federal state with the largest area under maize cultivation in Germany, the harvestable area has developed in line with the national trend and increased from 611,427 ha (2019) to 629,766 ha (2020). Extensive rainfall before sowing provided the plants with largely ideal conditions for emergence. However, not everywhere did developments correspond to the overall trend. A contrary trend is evident in Bayer, for example, the German state with the second highest maize cultivation area. The harvestable area there fell by 5% to 516,513 ha compared with the previous year. In addition to land that had accumulated very poorly in some areas, a storm front at the end of July with hailstones of up to 4 cm caused considerable damage to maize stocks – the regions of Upper Palatinate and Lower Bavaria were particularly hard hit.

In the eastern German states, however, maize continues to be in great demand. In Thuringia the area increased by 3%, in Mecklenburg-Western Pomerania by as much as 9%.
With CropRadar, area sizes and developments can be accurately depicted down to the postcode level and in this way local differences can be determined. For example, the area of maize in the district of Helmstedt has declined contrary to the positive trend in Lower Saxony, especially in the postcode area of Königslutter. Whereas in 2019 1,315 ha of maize were still being harvested, in 2020 the figure will be only 648 ha.

In this crop year, too, heat and drought have led to heat damage to plants in many regions of Germany. In contrast to the last two years, however, cobs have formed on almost all plants throughout the country this year. This is due to the sometimes significantly increased rainfall during the growing season, which was regionally much higher in 2020 than in 2018 and 2019. The weak yields from this year’s first arable grass and grassland cuttings are thus offset by the positive development of maize plants in German fields, so that a fodder shortage as in the past two years is not expected in 2020. 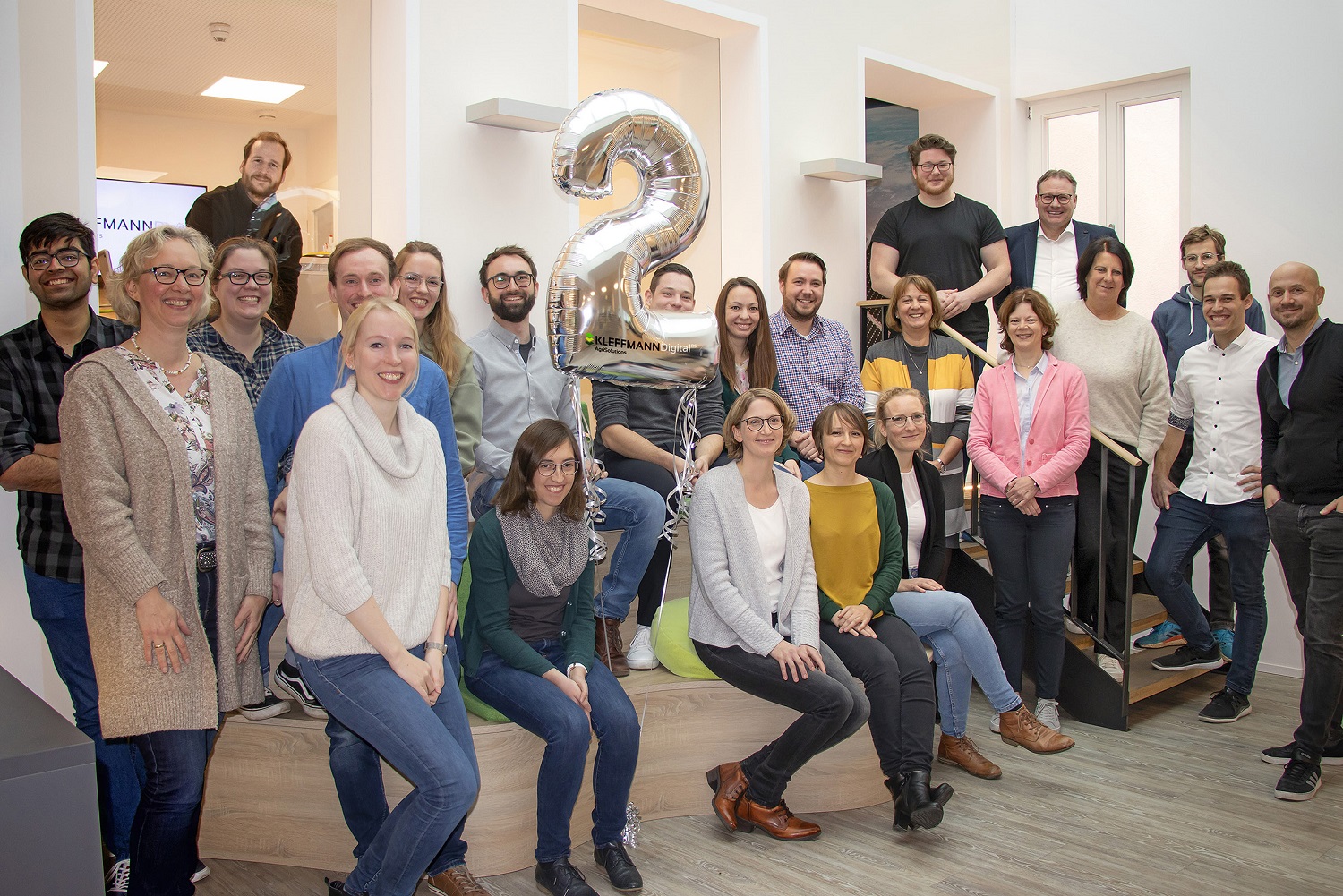 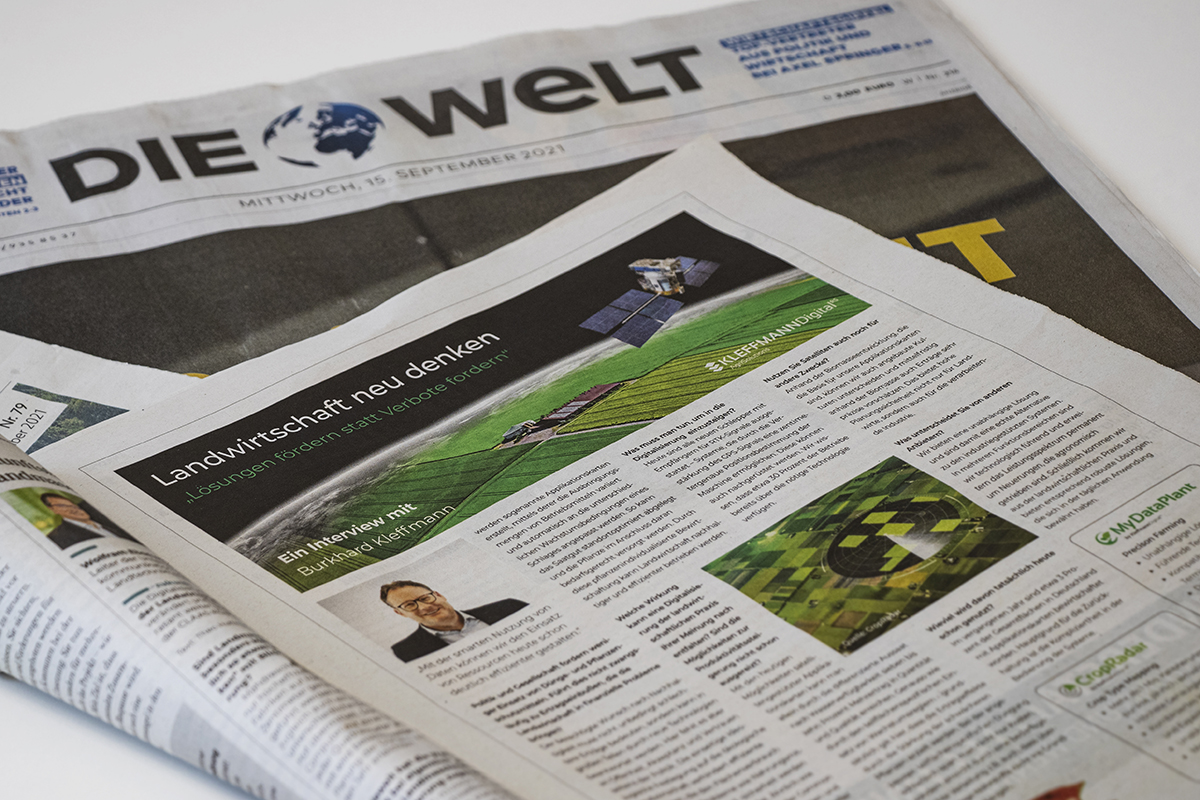 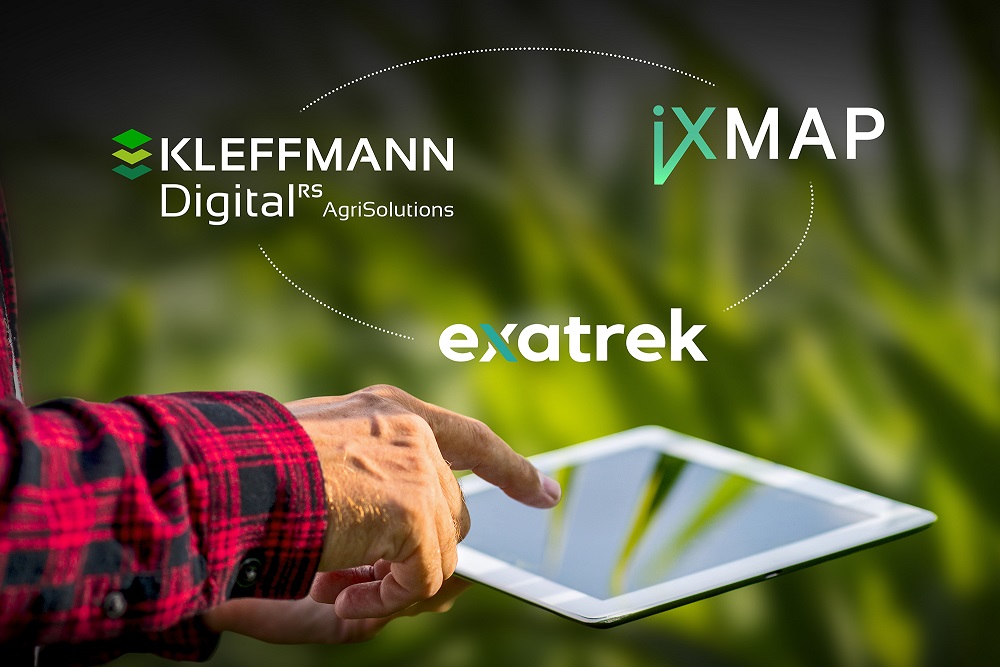